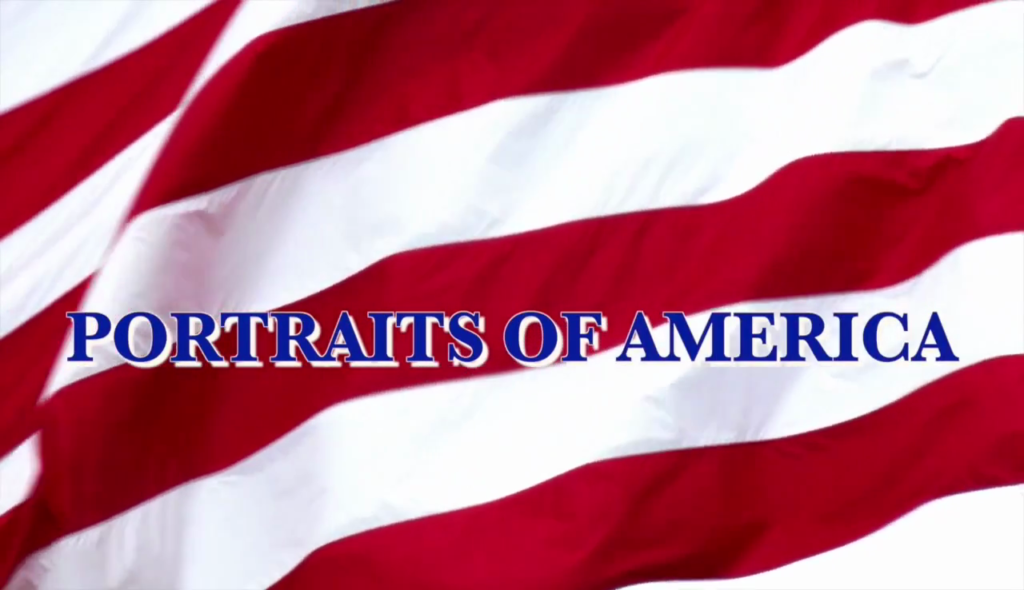 George Bugatti’s Portraits of America combines an an extensive exhilarating musical retrospective of popular songs celebrating cities from around the United States with an impressive synchronized big screen visual presentation illustrating each locale being sung about.

Bugatti is a Las Vegas Entertainer – singer, pianist, performer, who has been impressing audiences since arriving at New York City’s prestigious High School of the Performing Arts followed by the famed Julliard College. While performing at the famous Peninsula Hotel in Beverly Hills, where he had a storied seven year run and was acclaimed as “Hollywood’s Hippest Crooner”, he was discovered by Steve Allen. Allen invited him to join the stage version of Allen’s original Tonight Show which Allen took on tour for performances at prominent stage venues, like the House of Blues in Los Angeles and Cerritos Center for the Performing Arts.

In 1998, Bugatti impressed Steve Wynn (“George Bugatti is one of the great rare talents”), who was about to open Bellagio Resort in Las Vegas, and Wynn installed Bugatti as the headliner at the resort. After several years in that gig, Bugatti moved on to headline at The Sands in Atlantic City where he continued to impress audiences and critics alike.  Chuck Darrow of the New Jersey Courier-Post wrote, “Bugatti’s warm satiny voice is complimented by some of the best phrasing The Sands has heard since Sinatra last played there”.  He twice performed at Carnegie Hall, singing and playing piano. He has opened for comedy legend Don Rickles and Emmy winning television actor and comedian Brad Garrett, been featured in Rolling Stone Magazine, Los Angeles Magazine and Entertainment Weekly and appeared frequently as a featured performer on national television, including Inside Edition, Extra and NBC News and CBS News.  ‎He has several CD recordings, including the Steve Allen produced Oh, What A Night For Love,  Bugatti Live on the Strip released in 2000 on Paul Anka Productions, and the Universal distributed A Night for Romance produced by American Idol‘s Nigel Wright.  More recently, he wrote, and starred in the Broadway musical, The Wonderful Wizard Of Song: The Music of Harold Arlen, co-created  with the composer’s son, Sam Arlen, which debuted in December 2012 and ran for a year and a half. Along the way he also managed to impress music legend Tony Bennett: “I invited George to sing with me in concert. He’s one of my favorites…”

For his current extraordinary stage show, Portraits of America, he has assembled a trio with rhythm and percussion backing for his winning vocals and deft piano accompaniment performing a very impressive and broad assortment of popular songs highlighting an extensive list of American cities and locales. The songs include Wichita Lineman, Walking in Memphis, Left My Heart in San Francisco, New York New York, NY State of Mind, Carolina in the Morning, Route 66, By the Time I Get to Phoenix, Galveston, Do You Know What It Means to Miss New Orleans, Stars Fell on Alabama, Georgia, WKRP, Chicago – My Kind of Town, Jump Shout Boogie, Moonlight in Vermont, Weekend In New England, Arthur’s Theme, Blue Hawaii, Here’s to Las Vegas, America Stand Up, and Oh When the Saints Go Marching In.

But Portraits of America is not just great music. Being a George Bugatti show, it won’t just be good, it’s going to impress, and Bugatti has given his audiences that extra wow factor by joining the memorable music performances with majestic big screen visuals – photographs and video matching each of the songs, and a litany of interesting appealing trivia as well, about the songs, composers, original performers and of course, each of the cities covered in song.

Here’s a video clip illustrating what the audience will enjoy at George Bugatti’s Portraits of America concert on May 21 for JC Concerts at Sjolund Auditorium of North Medford High School:

Tickets to the May 21 Medford concert are available for $25. Tickets may be purchased online at http://bit.ly/2nHrtYP. General Admission seating tickets can also be purchased at Piano Studios and Showcase at 2580 Crater Lake Hwy, Medford for $25 each or 10 tickets for $180.