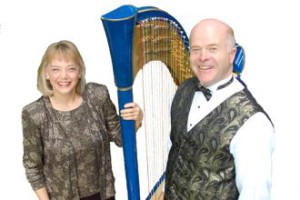 Back by popular demand!  Husband and wife duo perform surprising range of styles in this warm and uplifting performance. Full of charm and audience engagement. 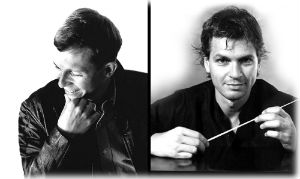 Alexander Tutunov is widely recognized as one of the most outstanding virtuosos of the former Soviet Union. First Prize winner of the Belarusian National Piano Competition and winner of the Russian National Piano Competition, Tutunov’s playing was described by Soviet Culture, Moscow, as “exhilarating and inspired, and which demonstrated a unique talent”.

Martin Majkut came to the University of Arizona as a Fulbright scholar in 2003. He earned a D.M.A., his second doctorate in conducting, in 2008. While in Tucson, he served as the Resident Conductor of the Southern Arizona Symphony Orchestra and as the Arizona Opera Studio Artist in Conducting. Dr. Majkut studied with Gianluigi Gelmetti at the Accademia Musicale Chigiana in Siena, Italy and Salvador Mas Conde at the Wiener Meisterkurse in Vienna, Austria. 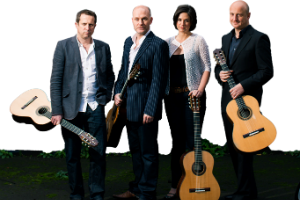 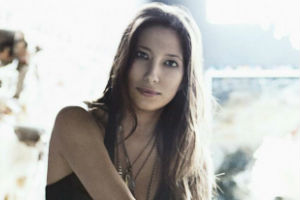 Pianist Tanya Gabrielian has captivated audience worldwide with her gripping performances. In addition to the traditional concert stage, Tanya is passionate about inspiring new generations of musicians and music lovers in diverse settings.